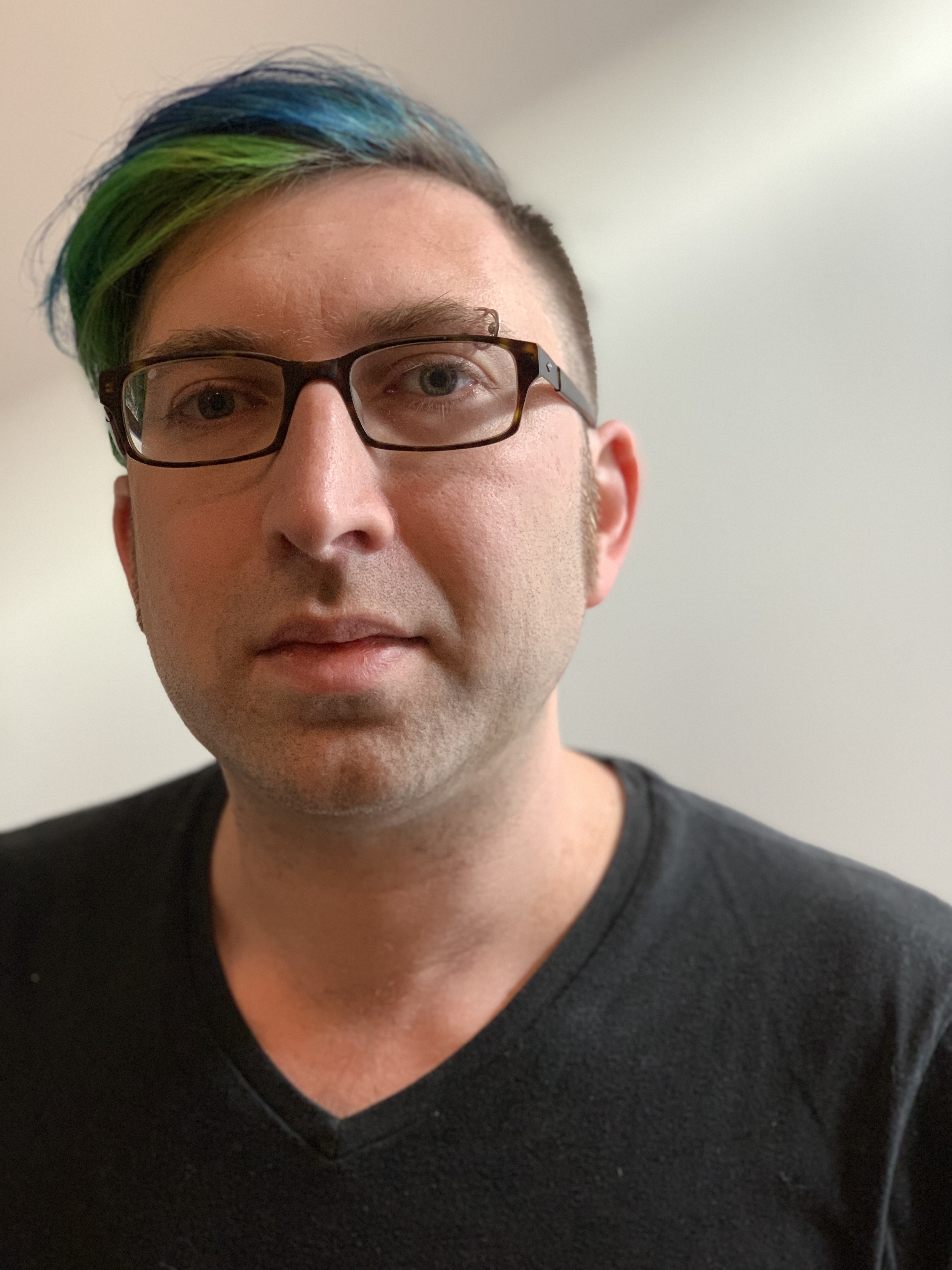 When you see a callback & think: "Go to where the callback is executed" but you can’t? Now you can!

You know when you are reading through code or stepping through a debugger and you see a callback function being passed around and you think: “I really just want to go to where the callback actually gets executed” but you can’t? You just can’t?

We pass callbacks into all sorts of things. When you pass a callback into a network request or other promise, a then or a catch, that callback’s going to occur sometime later. If you’re in the debugger, you can’t just step forward to it. You can set a breakpoint in the callback’s function body... if you can find it.

Well now you can! With CodeSee’s callback go-to-execution feature you can just click a button and we transport you where the callback gets executed.

Even if that same callback is used all over your codebase and executed dozens of times, CodeSee will take you straight to the specific execution from this specific function call.  When a callback is executed more than three times, we do our best to help you to navigate to the one you are looking for. When you see a callback, you can jump to where that specific callback was executed — saving you time. No more setting breakpoints and clicking “continue” until you get to the right execution — and hoping you don’t accidentally click once too many times!

You’re trying to understand your code and execution. You shouldn’t need to go on side quests to find the thing that you are looking for. We want you to be able to stay in flow, and keep building up your understanding.

Pinpoint the code you’re looking for 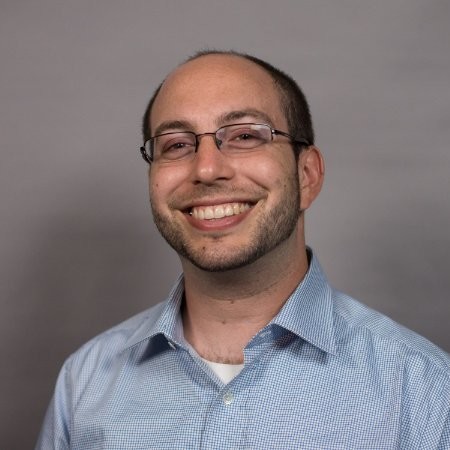 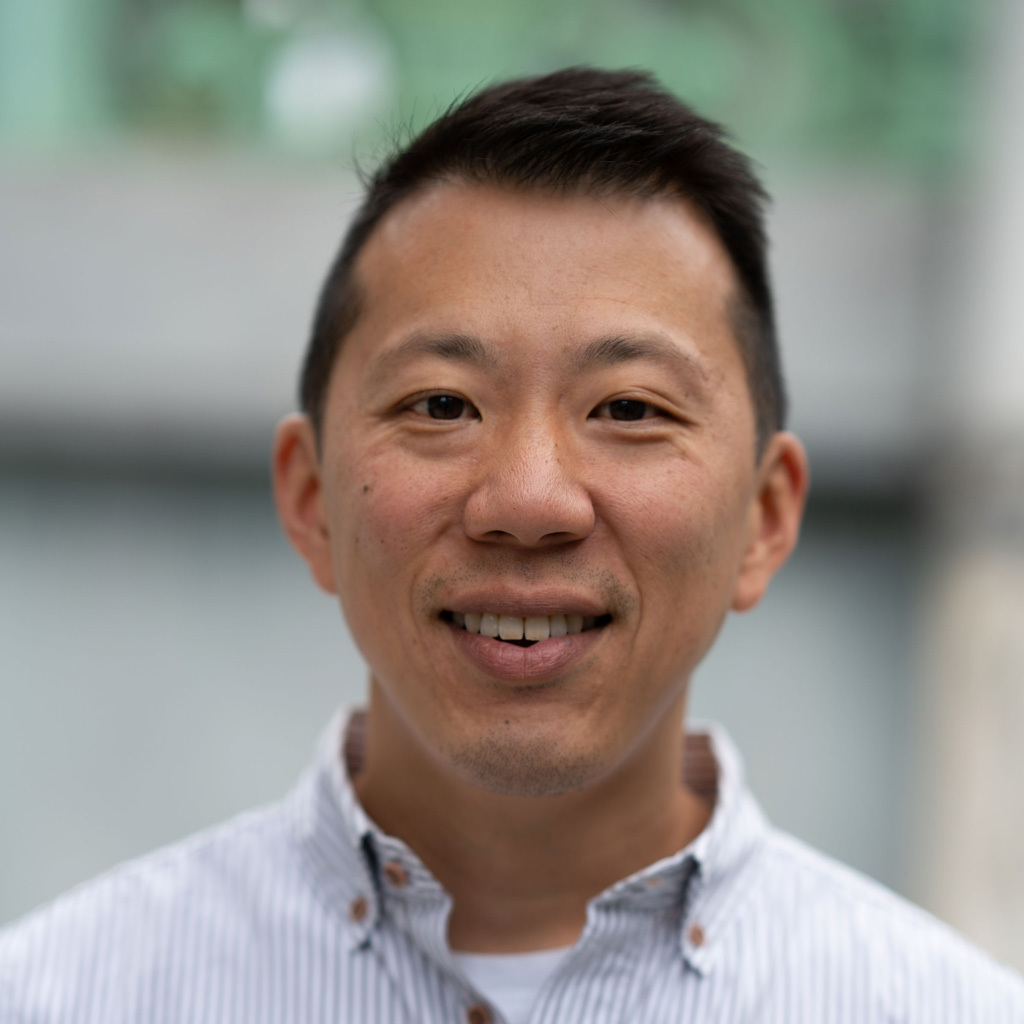 Getting started with CodeSee: Stories

How do I capture my thoughts while I’m trying to understand how my code works? 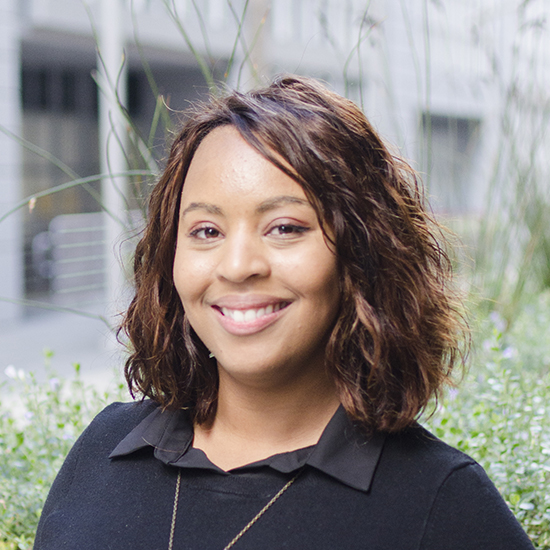